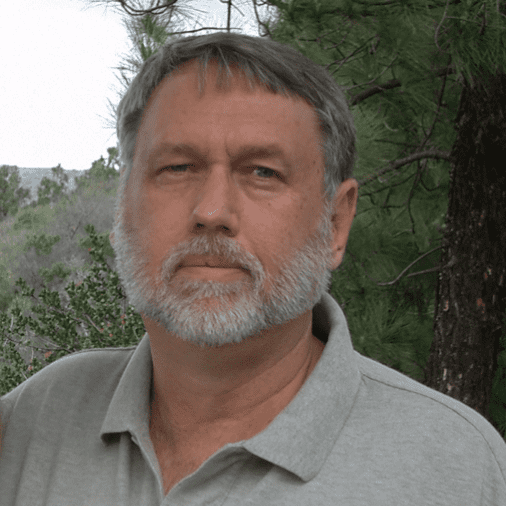 Dr. Steven Sedlmayr Started in Aerospace at the age of 16 working for Martin Marietta during the summer, youngest NSF recipient for a study regarding Artic and Alpine Weather (climate change) before he could even drive legally, attended Colorado School of Mines and University of Colorado. Studied theoretical Mathematics, Computers, Electronics, GeoPhysics. Currently has taken and is taking some medical courses online.

He is the forefather of flat screen televisions, first ever to demonstrate a large display with over 1 million pixels. Worked on the Mars Lander, was asked to be first one to descend down to the Titanic in a submersible, displays and electronics for the Olympics in 1976, has been a pilot, loved to scuba dive, sail. Has two children, Crosby and Kiersten, and is married to his wife for 36 years. Currently is CEO of Divinia Water. Has consulted to Disney, for the Lemelson patents, pentagon, military contractors, for Christie projectors, invented a laser projector. Invented a light source that could cut through steel sheet.