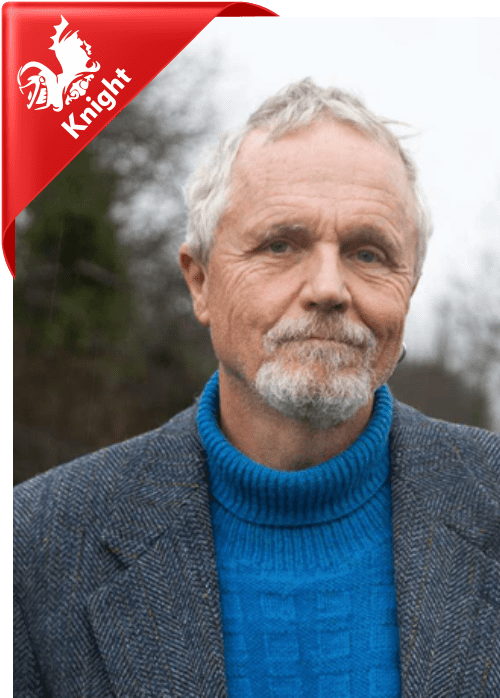 I am a retired soil biologist and genetic engineer who, after a 30-year career with Agriculture Canada, no longer supports genetic engineering in Agriculture. During those years in research, I was the Head of a group of 40 professionals in Biotechnology, Vice President and President of national and international associations of soil biologists, and an Associate Editor of several scientific Journals in Europe and the USA. I retired from this because I became uncomfortable with academic capitalism. A few years later, I find myself alarmed at the avalanche of scientific studies out of Europe and the rest of the world, raising many concerns about the safety of genetically engineered foods and the herbicide RoundUp. I speak publicly to increase the awareness about their potential hazards.