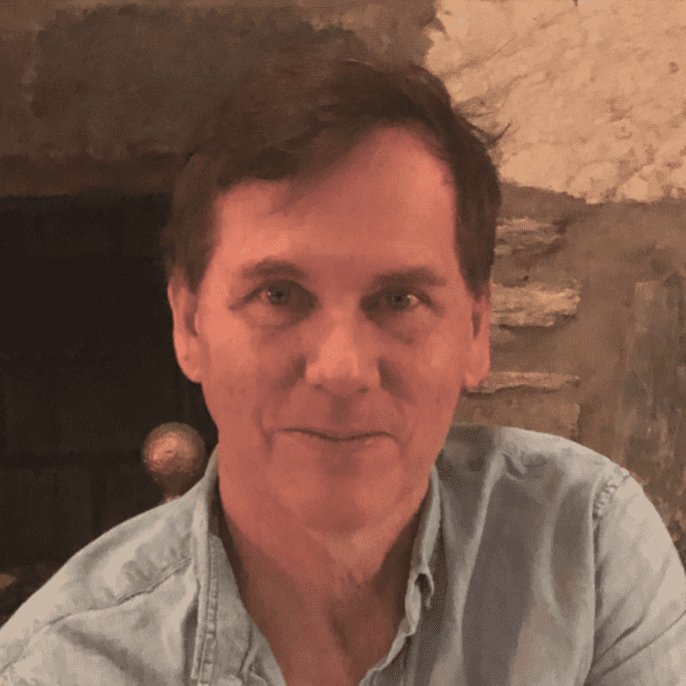 Tom Althouse is an award winning writer, performer and visionary attempting to make a difference for Artists in Hollywood. His inspirational quotes are on line in many platforms. He most recently closed a show in New York with the Hudson Theatre Company, Caretaker, which is up for the Broadway World awards including Best Ensemble of the three man cast. Some other awards include a LA critics pick for Midsummer’s Dream in the role of Demetrius, The Hoku award for Best actor Maui Fringe Festival, AMA Award for work in Colonial Williamsburg, Top Twenty Making a Difference on Maui in 2013 award from Maui Times, Top Comedic Actor of the year 2014 for Maui News, NRB Award for production he produced, directed, cast and performed in, Mary and Joseph, as well as others. In 1993 he wrote a screenplay that was given to Lorenzo Di Bonaventura of Warner Brothers, and asked to pitch it fully to him in New York. It became known as the Matrix.