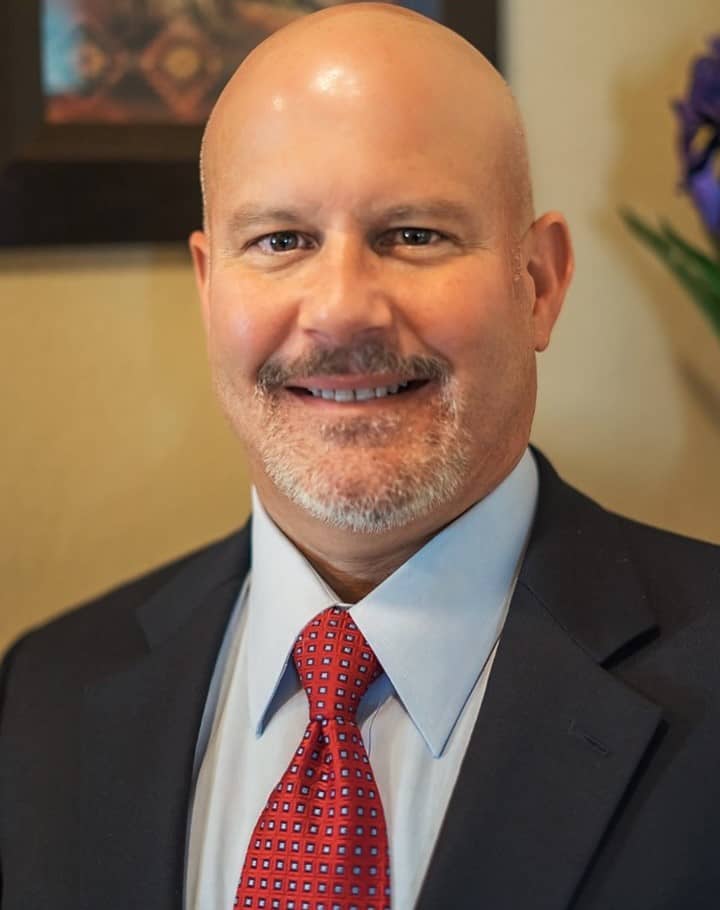 Todd K. Hulsey is a retired Supervisory Special Agent of the FBI, serving 21 years as a federal agent. During his tenure with the Bureau, most of Mr. Hulsey’s assignments were in the field of counterintelligence. He was assigned to FBI Headquarters in Washington from 2003–2007. During that time, he served as a desk officer in the Counterintelligence Division and later an acting Unit Chief in the Weapons of Mass Destruction Directorate.  He notably served as the FBI Representative to the Sub-Policy Coordinating Committee for Counterproliferation on the National Security Council Staff.  From 2005-2007, Mr. Hulsey was on secondment to the Central Intelligence Agency, and thereafter returned to field assignment. Mr. Hulsey retired from the FBI in 2014. Mr. Hulsey is also a retired field grade reserve military officer.  Since retirement, Mr. Hulsey has operated a small boutique law practice in the Fort Worth, Texas area, and was elected to the Burleson, Texas City Council in June 2017.