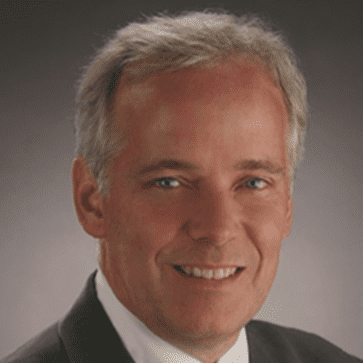 Author of the book Money Magicians – the Illusion of Fraud is Real, 1994.

A recognized expert in the field of international asset tracing and recovery of ill-gotten gains and unjust enrichment, advising developing nations on financial protocols for the prosecution of acts of war crimes and how to use money as a weapon of influence. He has personally served as a Panel Expert for the United Nations Security Council under three different Resolutions including the Resolution 1521 sanctions levied against Charles Taylor and his associates.

Was the lead expert for Task Force 2010 in Afghanistan focused on tracing monies to the Taliban and other Insurgencies, as well as the recovery of such monies. During the two years he was under the command of General Petraeus, Rear Admiral Kathleen Dussault and Major General Ross Ridge, the Task Force froze and seized hundreds of millions of dollars and worked with the Kleptocracy Unit under the US Department of Justice.

Recently, the creator of the App Game called Eva Black Money, designed to expose the bad guys and attack their illicit chains of commerce, offered in all countries to all the billion game players.