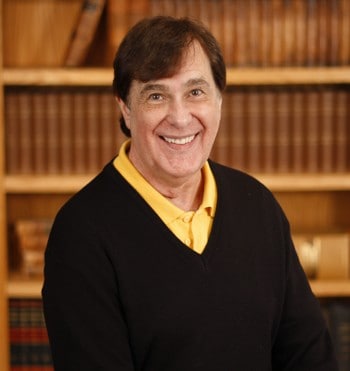 A resident of Virginia since 1982, Tom is a native of Ohio. He’s been a candidate for the Ohio Legislature, served as editor of two newspapers, and has owned several businesses since the age of 23. He was listed in the “Outstanding Young Men of America in 1981 and 1982 and was added to the National Registry of Who’s Who in 2000. In 1989 Tom led the only privately-funded election-observation team to the Panamanian elections. In 2006 Tom was invited to Cambridge University to debate the issue of the United Nations before the Cambridge Union, a 200 year old debating society.

Today he serves as Founder and President of the American Policy Center and editor of The DeWeese Report and author of the book “Now Tell Me I Was Wrong.” Tom has appeared on such national programs including Fox News and the Michael Reagan Show, and quoted in the New York Times, Wall Street Journal and the Washington Post.

Tom DeWeese was one of the first to voice concern over the radical agenda of the environmental movement and to question its motives. Since 1992 he has been sounding the alarm against the UN’s Agenda 21 and its policy of Sustainable Development as a threat to private property rights, free markets and American sovereignty and independence.

For over 45 years Tom DeWeese has been a businessman, grassroots activist, writer and publisher. As such, he has always advocated a firm belief in man’s need to keep moving forward while protecting our Constitutionally-guaranteed rights.