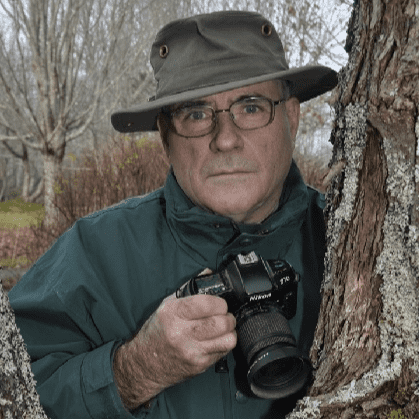 Twice As Far – the investigation of the crash from behind the hangar doors.

A retired member of the Royal Canadian Mounted Police with 32 years of service.

27 years of that time was spent as a Forensic Identification Investigator, or crime scene investigator similar to what would be seen on the CSI programs of today.

During that time, I had investigated over a hundred homicide crime scenes, more than a thousand sudden deaths scenes of other types, and several hundred fire scenes, besides the thousands of robberies, break-ins, and serious assaults including rapes. In addition, I had investigated a dozen airplane crash cases where fatalities had occurred.

I was considered to be one of the most experienced and capable Forensic Identification members in the RCMP, and had provided expert evidence in court with regards to many areas of my work. This included the cause determination of fire scenes.

When Swissair Flight 111 occurred, I was instrumental in the setup and running of the morgue that identified all 229 passengers and crew. After two months, the morgue was closed and I moved over to the aircraft reconstruction hangar where I worked for another three and a half years with the Transportation Safety Board of Canada. I was the prime, and then after a year, the only Forensic Identification member for the file, and I worked closely with the TSB members to provide photographic work as well as to maintain a hands-on working knowledge of the physical evidence involved in the case. I attended Zurich on three occasions where I viewed the fire area of the aircraft on fifteen of Swissair’s other MD-11 aircraft. I also attended at Boeing in Seattle to perform specialized wire tests, and then in Ottawa on numerous occasions where highly specialized wire testing was perfomed. I also attended on three occasions at the FAA burn centre in Alantic City, New Jersey to assist, photograph, and video tape numerous burn tests.

I have since written a book called ‘Twice As Far’ that details much of my experience with the investigation, including the fact that I believe there to have been a criminal device on board the aircraft that caused the catastrophic fire that in turn killed all 229 passengers and crew, and destroyed the aircraft.