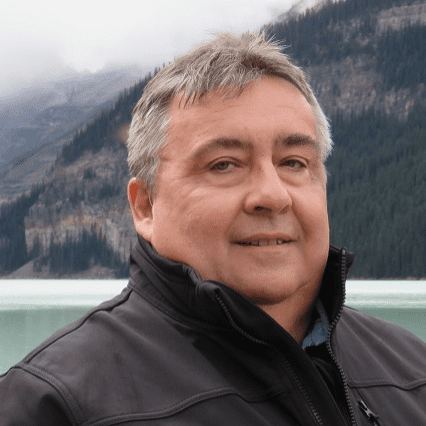 Tony Bernardo is the executive director of the Canadian Sport Shooting Association. He is also a major part of the Canadian Institute of Legislative Action. Think of him as the head of Canada’s NRA ; promoting gun safety, family recreation, competitions, hunting, and even legal advice and insurance to lawful gun owners.

What he is dealing with is something that we ourselves need to be very much aware of. Lately he’s been involved in more political wrangling and PR than anyone would ever want to have be.

That’s because certain people in his nation’s government have forgotten who they work for, and the sacrifices made by those who fought and died for freedom the same way our own freedoms have been won over tyranny here.

Our Canadian neighbors are already legally required to be licensed to own or purchase firearms or ammunition. They are also checked up on daily by a national police database. Safe and secure storage is the law. They are not the problem.

However, this already strict, well-regulated, and very expensive system is like most laws. It only works for those who obey those laws, and not for criminals. Even those who are arrested for gun crimes are being treated most leniently.

Many grandstanding politicians still fail to realize, criminals and criminally insane people will never abide by the law, regardless of how many more warm and fuzzy laws, gun bans or billion dollar registry’s might make them and some misguided, uniformed citizens feel.