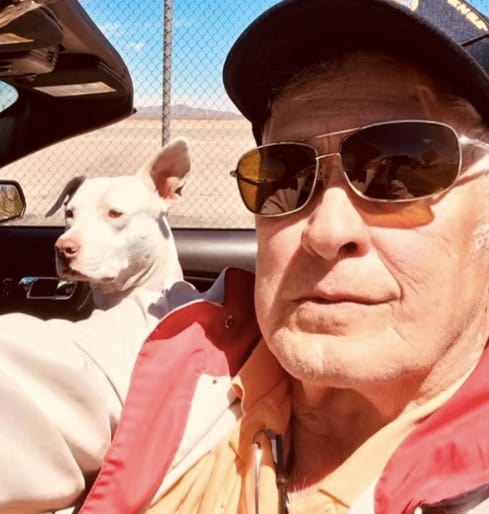 Robert Tosh Plumlee was born in 1937. He joined the United States Army in April 1954 and was assigned to the Texas 49th Armored Division. Later he was transferred to Dallas where he joined the 4th Army Reserve Military Intelligence Unit.

After leaving the army Plumlee worked as an aircraft mechanic before obtaining his pilot’s license in 1956. Soon afterwards he began work as a pilot for clandestine CIA flights. This included working for William Harvey, Tracy Barnesand Rip Robertson. Plumlee also transported arms to Cuba before Castro took power. Plumlee was also associated with Operation 40.

In 1962 Plumlee was assigned to Task Force W which operated at the time from the JM/WAVE station in Miami. Plumlee claimed that in November, 1963, he was a co-pilot on a top secret flight supported by the CIA. Plumlee’s flight left Florida on 21st November and stopped in New Orleans and Houston before reaching Dallas in the early morning hours of 22nd November. On board was Johnny Roselli. Plumlee testified that their assignment was to stop the planned assassination ofJohn F. Kennedy.

Plumlee also worked as an undercover operative and contract pilot for the federal government during the “Drug War” during the presidency of Ronald Reagan.

William Robert “Tosh” Plumlee, a former CIA contract pilot who flew arms and ammunition for the agency during the Cuban Project of the 1950s, has been targeted by the Department of Justice (DOJ) and the Department of Homeland Security (DHS) for directing hard-hitting questions toward the Senate, Congress and the president on his Facebook page.