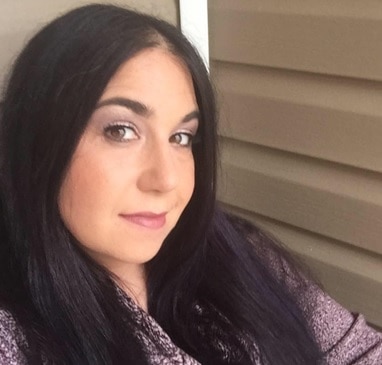 Tracy was instrumental in organizing and/or speaking at the following events :

Since 2001, Tracy has been an activist and journalist working hard to drain the swamp of corruption in DC. Working extensively and very closely with the Ron Paul campaign for President in both 2008 and 2012, she has been intimately involved in planning and participating in several nationwide and regional grassroots events, bringing people the knowledge and power that has set the stage for the new Trump Revolution.

As a journalist and radio host, Tracy was one of the first to begin “tinychat” talk shows. She has interviewed several well known personalities, including Josh Tolley, Ben Swann, Doug Wead, Austin Petersen, Andrew Schiff, and many more. She’s appeared on several shows, including Tom Woods daily radio podcast, where she was interviewed on her in depth knowledge of the Podesta Wikileaks releases, and Hagmann and Hagmann, where she spoke about current events in United States politics and beyond.

As an investigative journalist, Tracy has been instrumental in her work, covering several topics, including, but not limited to, pay for play in the Clinton Foundation, the corruption of the DNC in their plight to strip Bernie Sanders of the nomination, the forensic analysis exposing hacker “Guccifer2” as a plant by the DNC, in depth coverage of the “Montgomery” leaks, and the horrible realities of human trafficking and pedophilia in politics and entertainment as well as widespread corruption in government and places of power. Most recently Tracy has worked diligently on the Las Vegas mass shooting, and was the first to interview a witness from the Bellagio who heard gunfire within the casino on that fateful night. Tracy’s investigative work has been featured on Zerohedge, The Gateway Pundit, and Infowars.

You can find a list of events Tracy has spoken at or organized below, and you can find her investigative work on social media.