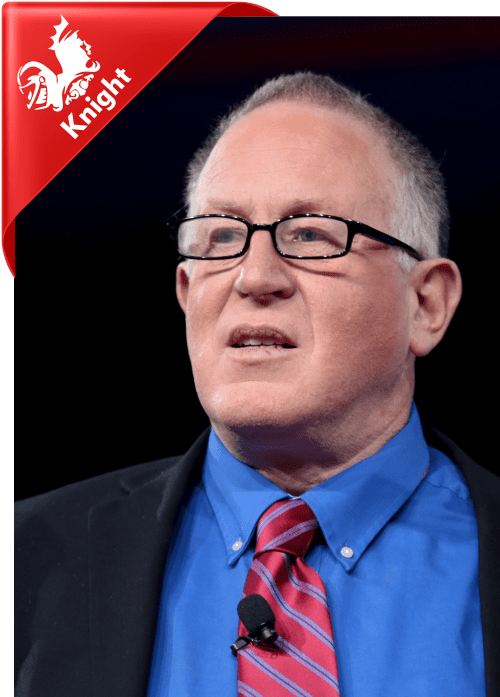 “The Enemies Within: Communists, Socialists and Progressives in the U.S. Congress” – (July 2013).

Trevor Loudon is a New Zealand author, speaker and political activist who maintains a blog at TrevorLoudon.com. He is founder and editor of keywiki.org, a website which compiles dossiers on activists and political figures. Loudon is the author of two self-published books, Barack Obama and the Enemies Within and The Enemies Within: Communists, Socialists and Progressives in the U.S. Congress. Loudon was also vice president of the ACT New Zealand Party from 2006 to 2008.

Loudon says he has spoken at over 400 conferences, events and groups. Loudon’s research tied Barack Obama to Frank Marshall Davis in 2007. Loudon promotes the concept of the Republican Presidential nominee selecting his or her cabinet and running as a team.

Trevor Loudon has been involved in politics in Christchurch for many years, such as the Campaign for a Soviet Free New Zealand (CFSFNZ), a group which published dossiers on people involved in the anti-nuclear movement, declaring them to be communists and “connecting the dots” between them and their supposed Soviet masters. Loudon established the Campaign for a Soviet-Free New Zealand in June 1986 to expose ‘Soviet/Marxist subversion’ in New Zealand.  Loudon argued that the New Zealand government should cease all diplomatic and trading relations with the Soviet Union on the grounds that it was a hostile, totalitarian dictatorship seeking world dominance. The group advocated a ban on the importing of Soviet Nova and Lada cars on the grounds that they had been built through slave labour. Other activities carried out by the CFSFNZ included staging protests, collecting information on the Labour Party and left-wing groups, and circulating pamphlets in Christchurch during the 1987 New Zealand general elections which attacked the Fourth Labour Government and local Christchurch-based Members of Parliament Mike Moore and Geoffrey Palmer.

Trevor Loudon became the public face of the Campaign for a Soviet-Free New Zealand. In addition to his anti-Communist and pro-ANZUS stance, Loudon claimed that New Zealand’s communist parties particularly the Socialist Unity Party and their front organisations had infiltrated the Labour Party, trade union movement, National Council of Churches, and left-wing groups like the Council of Organizations for Relief Services Overseas (CORSO) and the anti-Apartheid Halt All Racist Tours.[19][20][21] By 1987, the group had a mailing list of about 800 people. It also maintained links with other conservative groups including Stanley Newman’s pro-ANZUS Plains Club, the Coalition of Concerned Citizens and some Christian groups.[18] The CSFNZ also published its own newspaper which ran from May 1988 to November 1990. Loudon also dismissed the perestroika and glasnost reforms occurring in the Soviet Union during that period as a smokescreen designed to advance Soviet ambitions. Loudon was also critical of the Maori protest movement, which he accused as being directed by Communist subversives for revolutionary purposes.

He describes himself as “[Believing] in freedom with responsibility, not freedom from responsibility. My ideal society is one in which government is slashed to the bone and people are free to reach their potential.” In addition to his libertarian economic views he is strongly anti-communist, in a 2006 post to his blog he stated “Socialism, is in short a manifestation of mental illness or major character deficiency.” he has also stated a belief that communists are responsible for “supplying much of the world’s illegal drugs,” although he supports drug legalisation (while being personally against drug use). He is a self-described student of the Zenith Applied Philosophy. In 2006 he wrote on his blog “I have studied at Z.A.P. from 1976 to 1982, 1986/7 and 1999 to current. I am enjoying my studies immensely at the moment and plan to continue indefinitely.”

A series of posts he wrote on US presidential candidate Barack Obama attracted the attention of the conservative US based Accuracy in Media organisation, who brought Loudon’s accusations of Obama’s communist connections to a wider audience. Loudon’s allegations also received coverage in The Washington Post, with columnist Dana Milbank saying that “The charges [against Obama] ranged from the absurd to the merely questionable”.