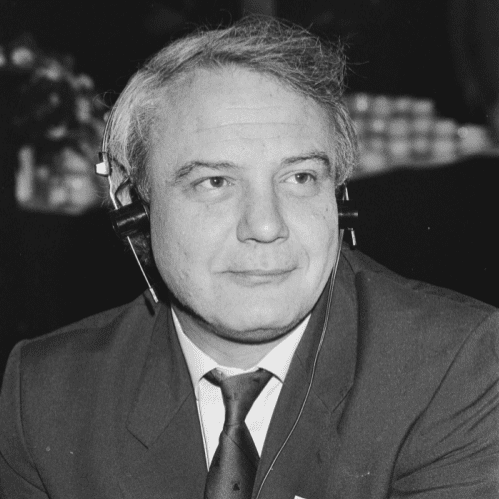 To Build a Castle

Vladimir Bukovsky was one of the best-known Russian dissidents during the Soviet era in the 1970’s. After 12 years total in prisons, labor camps and phony psychiatric hospitals, he was released to freedom in England in 1976.

Vladimir’s prison memoir, To Build a Castle, was an international bestseller, and he has advised several U.S. presidents as well as Prime Minister Margaret Thatcher.

In the 1990’s, Vladimir returned to Moscow and secretly copied thousands of pages of confidential meeting notes and communications from the archives of the Communist Party’s Central Committee.

Bukovsky’s newly published book, Judgment in Moscow, includes excerpts from these documents and declares that Americans shocked by Russian meddling in U.S. politics don’t realize how long it has gone on, or that Western governments are complicit by refusing to put communist leaders on trial as they did the Nazis at Nuremberg. In fact, wariness of criticizing the communists kept American and British publishers from daring to publish Judgment in Moscow for two decades. It has now been published by an international team of volunteers through Amazon.