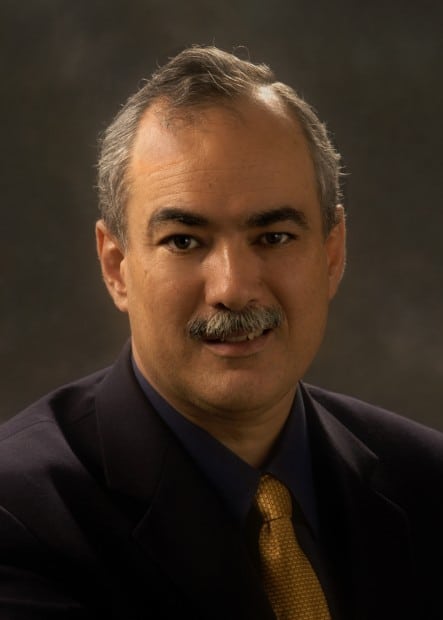 For the record, my name is Walid Shoebat. I used to be a radicalized Muslim willing to die for the cause of Jihad until I converted to Christianity in 1994.

As a member of the PLO I was involved in terror activity, and was imprisoned in Jerusalem for three weeks. In prison, I was recruited to plant a bomb in Bethlehem as a result of which, thank God, no one was injured.

My mother was an American and my father a Palestinian Arab. My parents sent me in 1978 to the United States to study at Loop College in Chicago Illinois. There I was recruited at a hotel “Terror Conference” by Jamal Said, a founder of the IAP (Islamic Association of Palestine) and Imam at one of the largest mosques in Chicago.

The IAP was a forerunner to today’s Hamas terror organization and also to the terror front group CAIR (Council for American Islamic relations). This was in the early 1980s when I was being trained for Jihad activities in the USA along with many other young foreigners as well as US citizens. The Imams were the prime recruiters for terrorism then as they are still today and terror conferences are held all over the USA to this day. Read More…