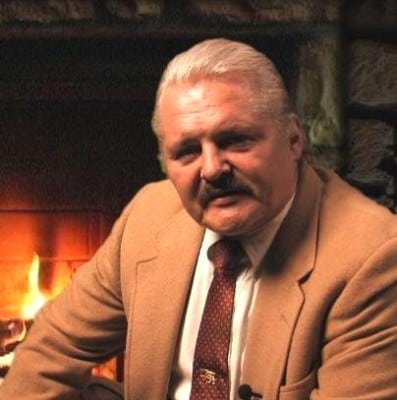 The following link below is to GFOA’s listing of local governments that won their “Certificate of Excellence” award in CAFR accounting with a download link to view that CAFR.

To get the award a local government “must submit” their CAFR for review and then if the guidelines are strictly followed per CAFR accounting they can be awarded the certificate. So, only a few local government CAFRs are listed by category here of State, County, School District, etc.

One thing that caught my eye was a category entitled “Council of Governments”. Would be interesting for all to see who the listed players are in their state that are shown there in those reports.
http://www.gfoa.net/cafrwinners/2013/index.html  (To get the download listing – Click on the “Winners List by Agency Type” in the centered blue boxes)

This listing is the most comprehensive listing of CAFRs for downloading in any one location.

The listing is for a little over “3000 CAFRs” out of the 140,000+ Annual Financial Reports produced by local government “entities” in the USA but it is a good collection to qualify and show CAFR reports to the population who have been sitting and left clueless.

** Look and download the reports from your area and put all on one DVD for distribution to others in your area (press included). That should be a real eye opener to many and allow for easy distribution of the same. Many of the CAFR reports are .pdf documents which makes them easy for “Key word” searches. Get creative there and you will be amazed at what you find contained therein, especially in the note section of the reports.

For Canada local governments, they produce the same but it is called a CAnFR – http://www.gfoa.org/canfr  The reports there I could not find a download directory as I did for the USA but just a listing of 2012 CAnFR award winners for Canadian local governments on that page.