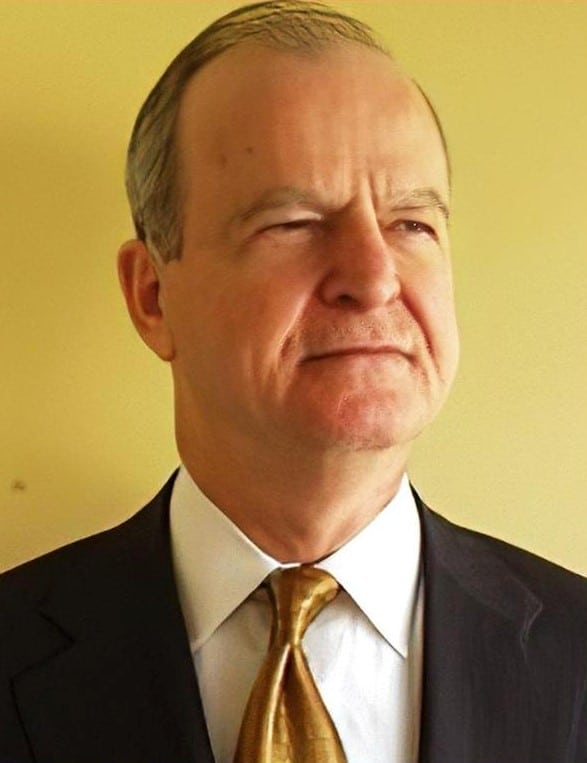 –Facebook – The Fruits of Graft: Great Depressions Then and Now

The Fruits of Graft – Great Depressions Then and Now (Launfal Press, Los Angeles: 2011)

A General Theory of Acquisitivity: On Human Nature, Productivity and Survival (iUniverse: 2000)

GLOBALISM vs NATIONALISM – Only One Can Win

BATTLING THE GLOBALIST CABAL – And Learning As We Go

Wayne Jett was born and raised in east-central Oklahoma, earned B.S. (General Engineering) and J.D. (Law) degrees at the University of Oklahoma (Norman). While in Norman, Wayne was employed by the OU Research Institute and then by the University as Director of the Advanced Program in Governmental Studies and the Office of Advanced Studies. Wayne resigned from OU in 1969 to begin private law practice in Los Angeles, which he continued through about 2003. During those 33 years, Wayne was counsel in hundreds of civil cases filed in federal courts, several dozens of cases in the U. S. Court of Appeals for the Ninth Circuit, and numerous proceedings in the U. S. Supreme Court (two of which he briefed and argued to the full court).

In 2003, Wayne went outside law practice to begin representing a well-regarded economic forecasting firm, Polyconomics, in western states. Becoming increasingly concerned with the extent of fraud in the financial sector, Wayne began searching for the true causes of the Great Depression. What he found was so startlingly different from what Americans have been told and taught, Wayne undertook to write the true history of what was done to impose, deepen and prolong what is still called “the most significant economic event of the 20th Century: the Great Depression. The book is The Fruits of Graft – Great Depressions Then and Now, published in 2011, which Wayne Jett considers his most important work.