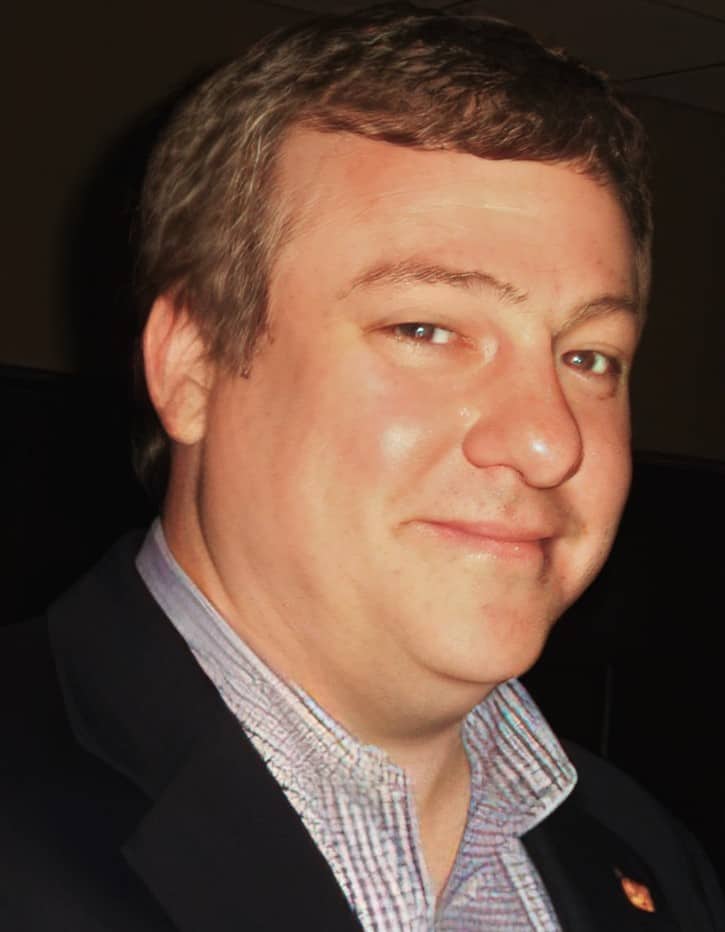 William Gheen serves as President & Spokesman of ALIPAC and manages all operations and activities.William Gheen’s Fight against illegal immigration and any form of amnesty for illegal immigrants has been his mission since September 11, 2004. William Gheen is the primary administrator of the archives at www.ALIPAC.us which represents the largest collection of information about illegal immigration in the world! Each day thousands of visitors learn more about ALIPAC’s Platform, Endorsements, and Accomplishments as well as Problems with Illegal Immigration and important Illegal Immigration Facts thanks to William’s 12 years of work at ALIPAC.us In 2016, William Gheen also became a contributor to The Hill newspaper which reports on congress, legislation, and government issues with the largest circulation of any Capitol Hill publication. William Gheenis a veteran campaign consultant and North Carolina native with over 15 years of experience in Internet and grass roots organizing, marketing, research, campaign management and event coordination. He has an undergraduate degree in political science from East Carolina University, has served in several leadership positions, and has experience working with over 40 campaigns for public office.

William Gheen is known for creating new voter outreach methods and exploring new techniques in the realm campaign strategies and issue advocacy. Bill Gheen has also served as a member of the North Carolina Senate Sgt. At Arms staff in 1997 and 2003 and as a Legislative Assistant in the NC General Assembly. William Gheen has also served as a registered lobbyist in North Carolina and has helped pass several laws addressing illegal immigration while maintaining the national operations ofALIPAC.