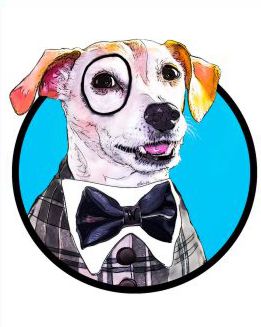 Mass media critic and self-proclaimed motivator of the masses, Wooz brings his sassy, smart and satirical point of view to a range of current and relevant issues in his very own comedy show. The weekly topical series hosted, written, and edited by Wooz, provides wry commentary on contemporary issues of the day, political dishonesty, online viral video clips, society, celebrities, and other parts of popular culture and stereotypes.

From the ingenious to the absurd and tasteless, messenger of political mockery, Wooz, sheds light on the true hilarity of our political system in this evidence-based comedy series.