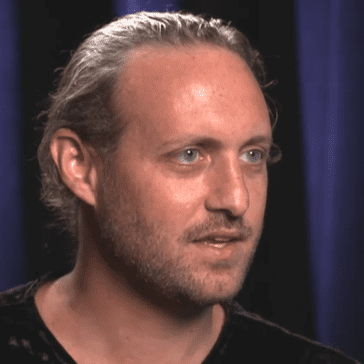 THIS IS THE VERITAS ARTICLE THAT STARTED IT ALL:

Zach Vorhies is a Google whistleblower who took a moral stance against the mendacity of Google’s political bias and covert social agenda of shaping public opinion. In 2019, he publicly released a cache of internal documents through Project Veritas.

Zach returns to Caravan to Midnight today to update us on his strategy for returning the power of information to the people and stopping global dominion by a small group of Tech Tyrants.

QUOTE: “The reason why I collected these documents was because I saw something dark and nefarious going on with the company. I felt that our entire election system was going to be compromised for ever, by this company that told the American public that it was not going to do any evil… they were intending to sculpt the information landscape, so that they could create their own version of what was objectively true.”
Zach Vorhies