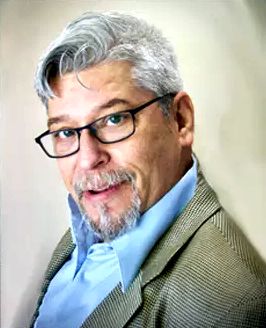 3 Days In The Belly Of The Beast: Some Lines Are Not Meant To Be Crossed 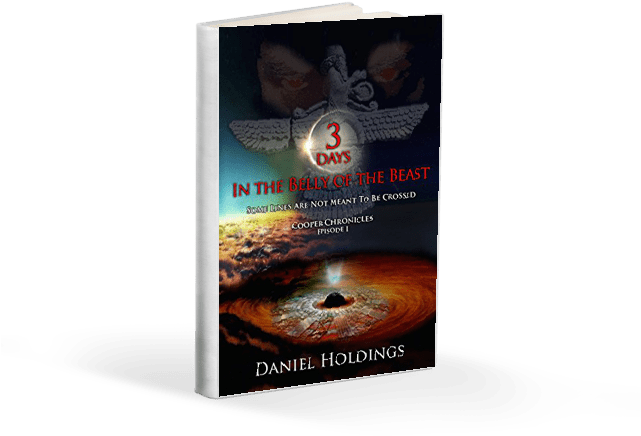 The Nobel Prize winner, a rising star at the Large Hadron Collider in Geneva, has opened a dimensional rift to a world that no living person has ever seen.

But Cooper’s genius has dire consequences, as he is swept into the ultimate battle of good and evil. Three Days in the Belly of the Beast follows the brilliant Cooper as he wrestles with his personal demons and struggles to make sense of other-worldly events. Along the way crosses paths with powerful ethereal allies and grotesque, super-human enemies that want to kill him, his family and slaughter billions more.

In the balance is a war that will unleash Hell on Earth. As the world rushes toward its destruction, can Cooper stop the dimensional terrorists armed with only his intellect and lineage?

Will there be a world left to save? To find out, you will have to spend…

Three Days in the Belly of the Beast.