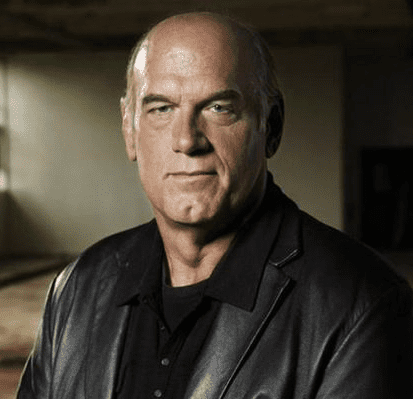 63 Documents the Government Doesn't Want You to Read 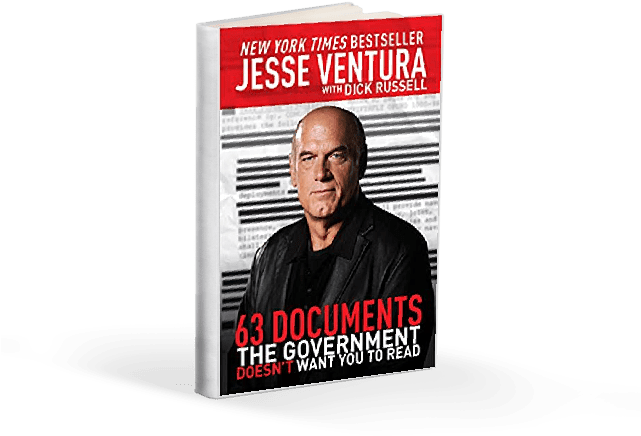 There’s the Freedom of Information Act, and then there’s Ventura’s way.

The official spin on numerous government programs is flat-out bullshit, according to Jesse Ventura.

In this incredible collection of actual government documents, Ventura, the ultimate non- partisan truth-seeker, proves it beyond any doubt. He and Dick Russell walk readers through 63 of the most incriminating programs to reveal what really happens behind the closed doors.

In addition to providing original government data, Ventura discusses what it really means and how regular Americans can stop criminal behavior at the top levels of government and in the media. Among the cases discussed:

Although these documents are now in the public domain, the powers that be would just as soon they stay under wraps. Ventura’s research and commentary sheds new light on what they’re not telling you—and why it matters.