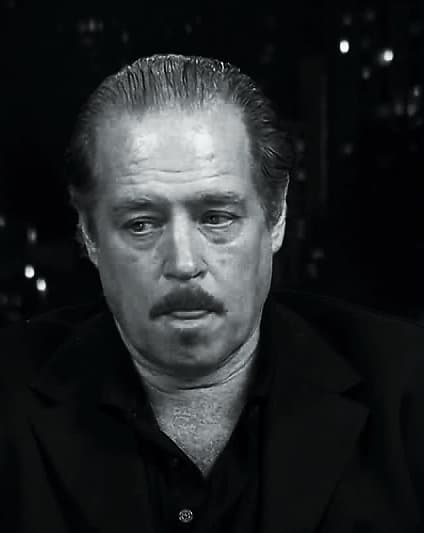 Bond of Secrecy: My Life with CIA Spy and Watergate Conspirator E. How 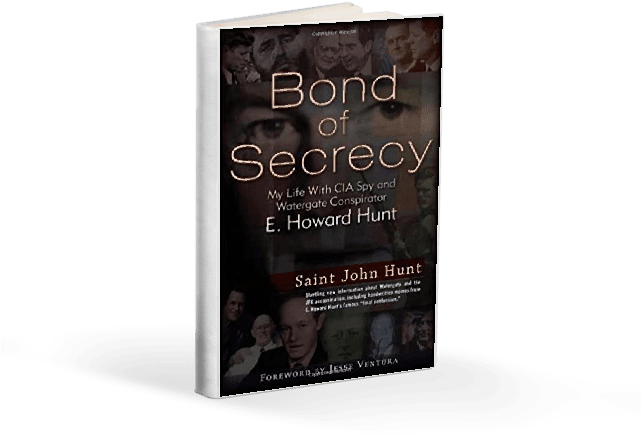 A father’s last confession to his son about the CIA, Watergate, and the plot to assassinate President John F. Kennedy, this is the remarkable true story of St. John Hunt and his father E. Howard Hunt, the infamous Watergate burglar and CIA spymaster. In Howard Hunt’s near-death confession to his son St. John, he revealed that key figures in the CIA were responsible for the plot to assassinate JFK in Dallas, and that Hunt himself was approached by the plotters, among whom included the CIA’s David Atlee Phillips, Cord Meyer, Jr., and William Harvey, as well as future Watergate burglar Frank Sturgis. An incredible true story told from an inside, authoritative source, this is also a personal account of a uniquely dysfunctional American family caught up in two of the biggest political scandals of the 20th century.