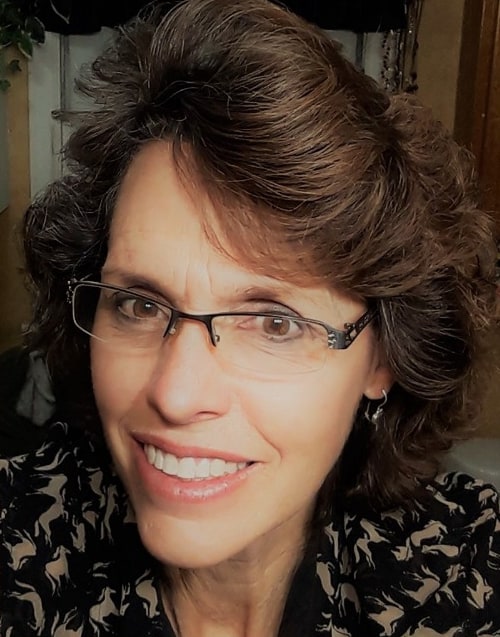 Born to Fight: Lincoln and Trump 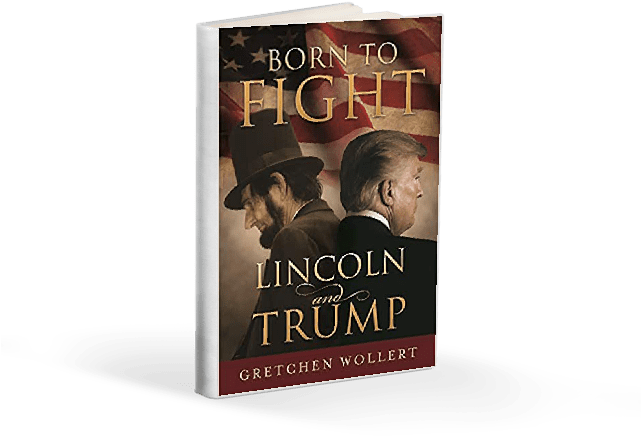 Abraham Lincoln and Donald Trump are two of a kind despite terms in office separated by 150-plus years. Both encountered a biased press and deeply divisive political environments after being elected with less than 50 percent of the popular vote. Each was viewed as an ill-equipped outlier and accompanied to office by first ladies ostracized by Washington’s elite. Lincoln was known by those closest to him for his supreme self-confidence, inexhaustible ambition, mean streak, braggadocio, arrogance, vanity, and knack for thriving amid conflict. Ditto Trump. Born to Fight shows that Trump is better understood through the many parallels linking him to Lincoln.