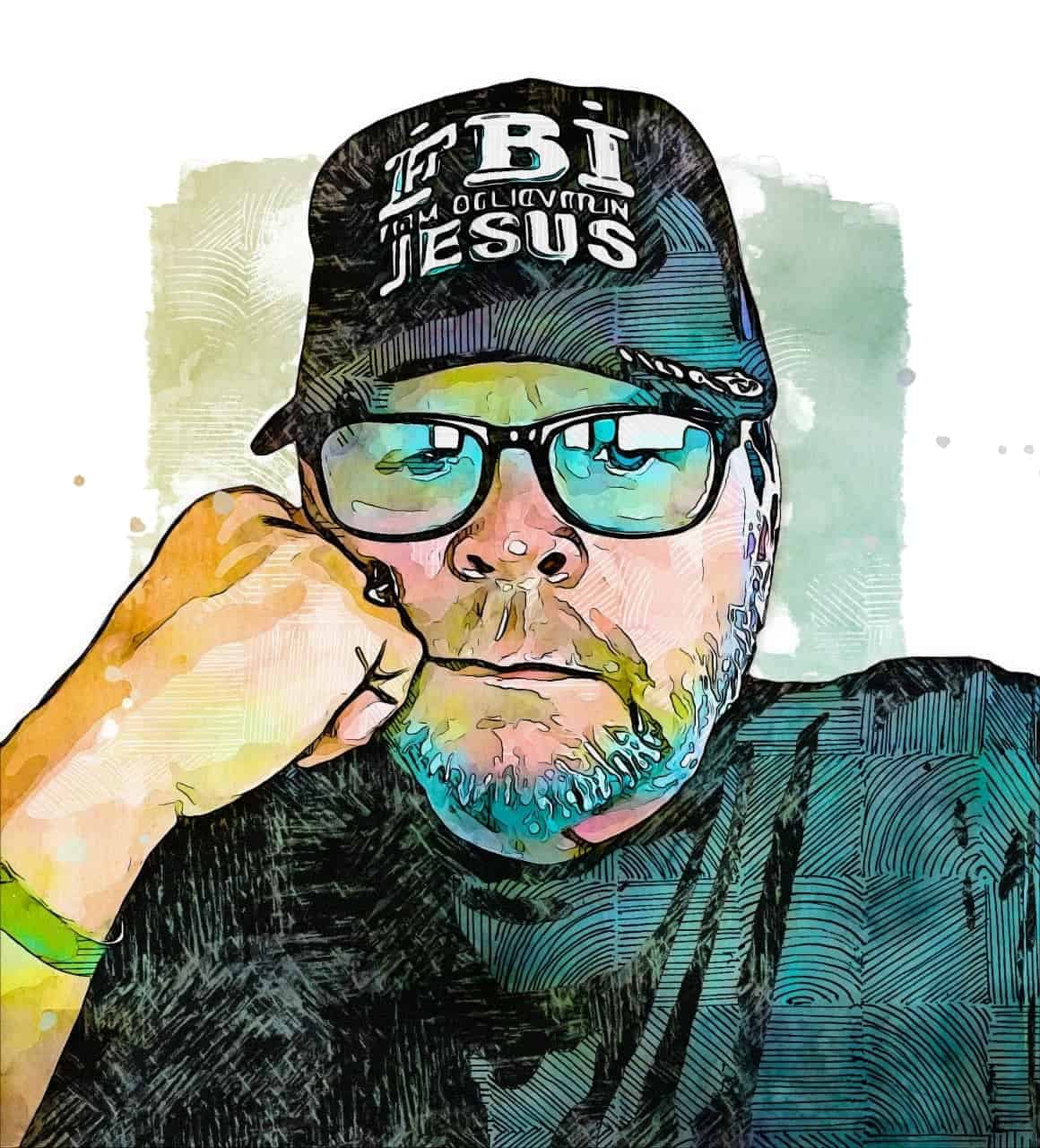 Demons at My Doorstep: The search for my donor father 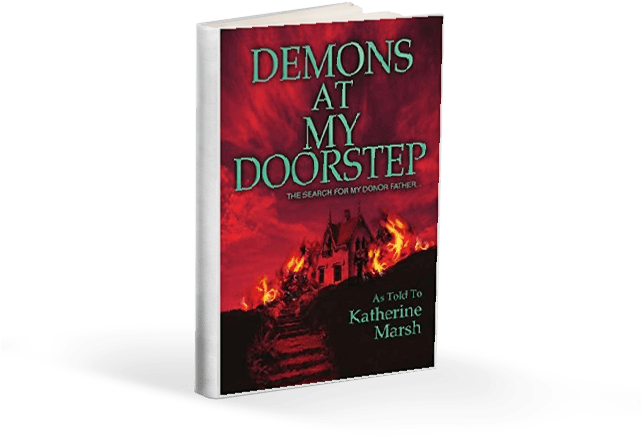 Strange Whispers From his birth Scott senses there is something different about him, but he doesn’t know what it is or how to go about finding the truth.Stranger Truths Then on his twenty-ninth birthday the bottom of his world gives way beneath him and in its place open the doors to a floodgate of pain, evil, and misdeeds. He learns the truth about his parents. About the sordid details of some this country’s less savory historical practices while proclaiming “all for the good”.Caught in a world of lies and deception, Scott flees his life. Refusing to acknowledge his adoption, his father’s forced sterilization and eugenics. He falls head first into the destructive throes of drugs and crime. Strange Revelations But eventually Scott begins to realize there is a higher calling for his life. One of acceptance, faith and spreading the news of the truths he has fought so hard to learn. Once he steps out of that chasm of darkness he knows there is no turning back. He learns to love and share his life with his two children, one a severely autistic child with medical problems. Step into Scott’s world and share in the triumph of his journey.