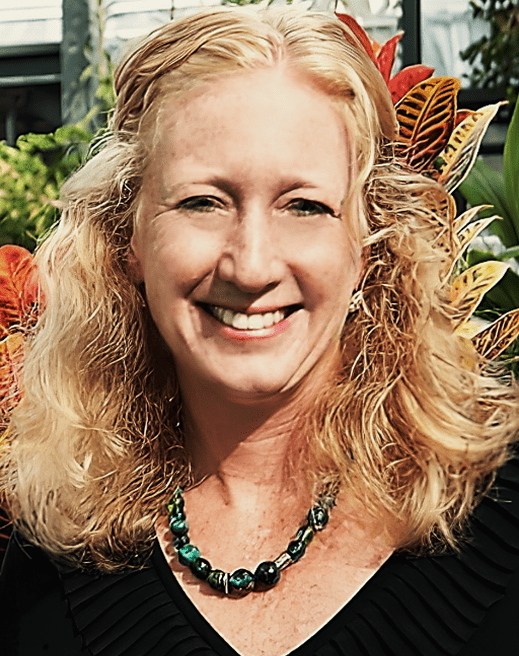 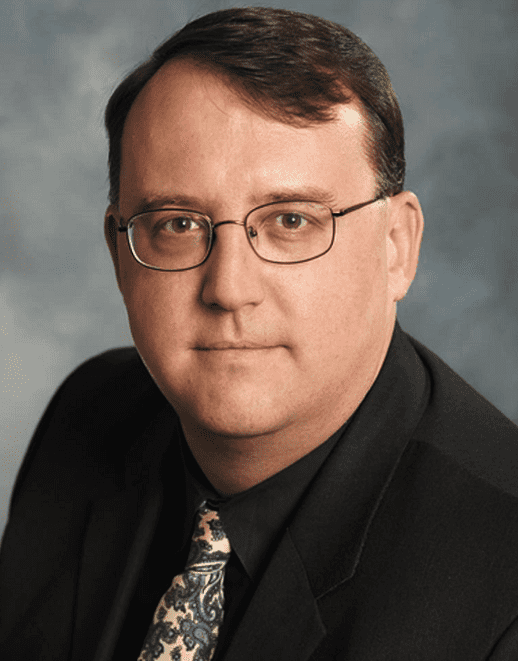 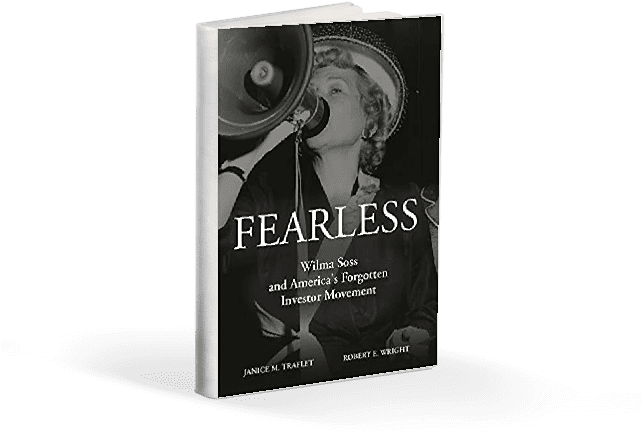 Shareholder activist Wilma Soss rocketed to fame in the 1950s fighting for the rights of the individual investor. But over the years, her legacy was almost forgotten. If you’re looking for the intellectual heritage of 2021’s WallStreetBets phenomenon or the reason Fearless Girl stands as a symbol of American optimism today, look no further than the life, times and efforts of the fearless shareholder activist, Wilma Soss.

Based on archival documents, this is the true story of how a disparate group of activist investors–from a PR star to a Holocaust survivor–found each other and became the advocates Fortune 500 management loved to hate.

Soss and her band of activists, including the incomparable Evelyn Y. Davis, leveraged the media to promote the rights of small shareholders. The idea was simple: buy one share of stock to gain access to shareholder meetings and remind management whom they really serve.

These “corporate gadflies” were determined to speak their minds, even if it meant bringing their own megaphones or being dragged out of public meetings. But their message was undeniable, and ultimately changed corporate America for the better. Increased opportunities in the workplace, improved shareholder voting rights and greater corporate transparency were just some of the reforms Wilma Soss and her Federation kicked off in the post-war era.