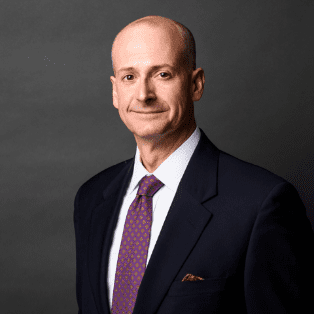 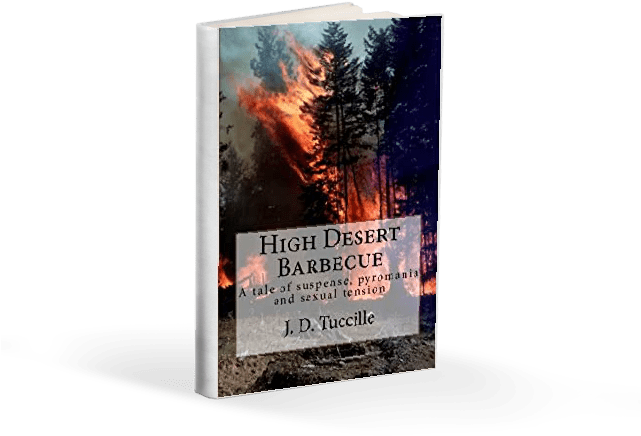 In this Freedom Book Club book of the month, conspiracy, arson and ineptitude threaten the desert West, and only a misanthropic hermit, a subversive schoolteacher and an unemployed business writer stand in the way.

Living as a squatter on public land, Rollo has long waged a personal war against the Forest Service, so it’s little surprise when rangers burn him out of his latest shack. But when Rollo is subsequently blamed for a disastrous wildfire, he seeks help from his close friend, Scott, an anarchically minded outdoors enthusiast, and Scott’s girlfriend Lani, who dislikes Rollo but shares his distaste for authority.

While investigating a suspicious new forest fire, the trio interrupts a bizarre but vicious gang of environmental terrorists. Chased through the canyon country of northern Arizona, Rollo, Scott and Lani must rely on their wits and skills to survive. Just steps behind, their pursuers compensate for incompetence and sexual eccentricity with fanaticism and official connections.

Hanging in the balance is the fate of human habitation throughout the West – or maybe just peace and quiet in downtown Flagstaff.