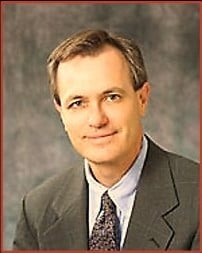 How To Get Into The Real Ball Game Of Politics Where You Live To Help President Donald J. Trump Make America Great Again 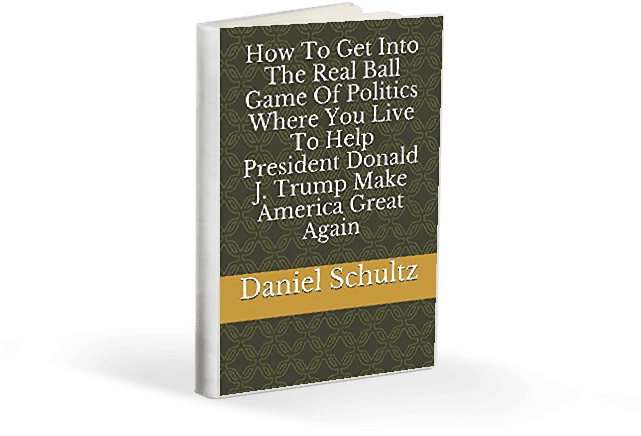