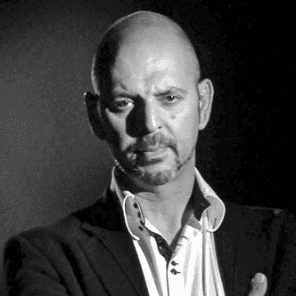 In the Shadows of a Presidency 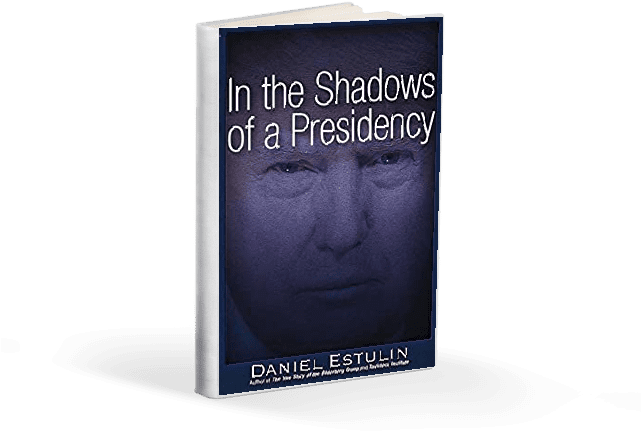 Author Daniel Estulin argues that nothing about this situation was accidental and that behind this terrifying event many interests are hidden.

This volume asks: How did America get here? Was it a truly democratic event? And, above all, what are the interests behind the election of Trump? From his privileged status as a Russian ex-spy, Daniel Estulin dives into the long process that has led Donald Trump to the presidency.

In The Shadows of a Presidency offers a behind-the-scenes chronicle of the actors, governments, companies, and institutions involved in his election and the payout it will yield for insiders.