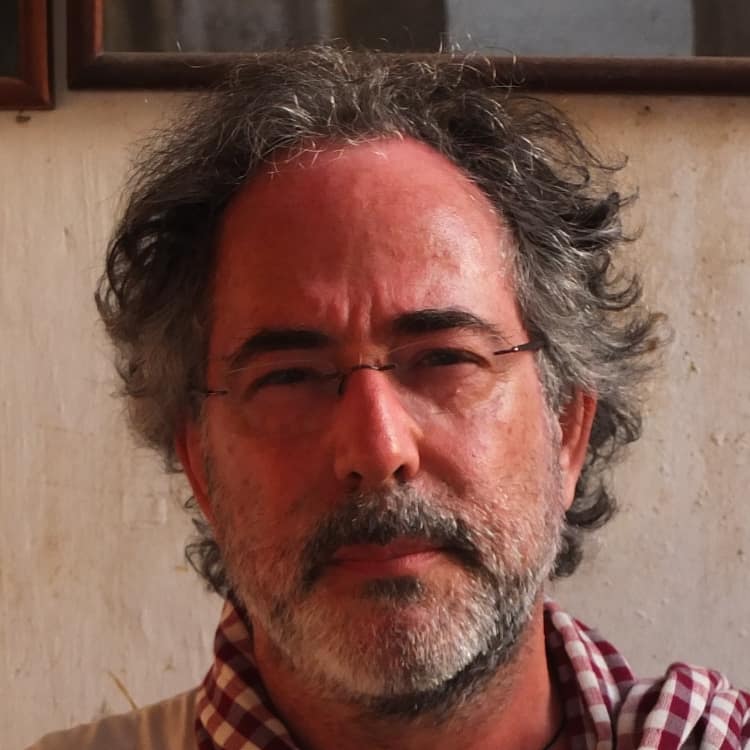 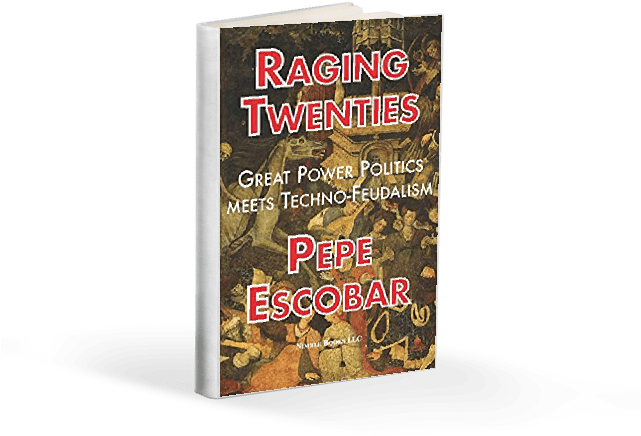 This volume includes 25 essays written for Asia Times, Consortium News, and Strategic Culture in the incomparable year of 2020 and adds a new introduction, afterword, and table of abbreviations. Educated people of all political persusasions will enjoy Escobar’s stinging prose and his display of his wide-ranging and truly global knowledge of poetry, history, and political philosophy.

American readers already skeptical of the dominant narrative will enjoy this scintillating dissection of the mammoth hypocrisy involved in the standard governmental and corporate narrative.

And those with perspectives similar to the American mainstream will benefit from reading a truly Other-centered exemplar of the several billion people who find the political perspectives that are commonplace in Asia, Europe, China, Russia, and Iran more congenial than those of a US establishment that has gifted the world with seventy-five-plus years of continuous war.