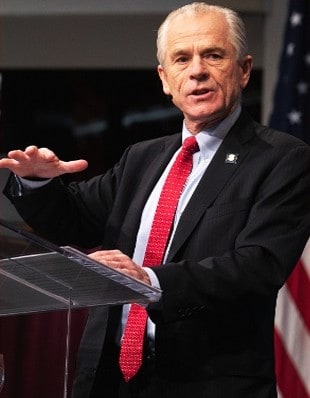 Taking Back Trump's America: Why We Lost the White House and How We'll Win It Back

View Author's Guest Page
“a brass-knuckled insider’s account of the merciless 2020 fall and miraculous 2024 rise of the White House of Trump.” 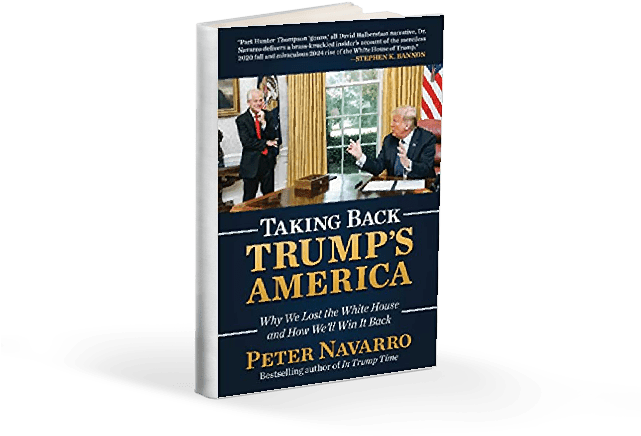 In this follow-up to the breakout bestseller In Trump Time, Peter Navarro explains why Trump lost the White House in 2020 and how he will win it back in 2024—and none too soon.

In Peter Navarro’s telling—he was in all of the rooms where it happened – Trump’s fall may be laid squarely at the feet of a coterie of incompetent and disloyal “bad personnel” inside the White House. They continually sought to undermine the commander in chief they putatively served and included everyone from Attorney General Bill Barr, Treasury Secretary Steve Mnuchin, and National Economic Council Directors Gary Cohn and Larry Kudlow, to National Security Advisors H.R. McMaster and John “Dr. Strangelove” Bolton, Jared “Rasputin” Kushner, the Four-Star Traitors in Generals John Kelly and Jim Mattis, and four of the worst chiefs of staff in White House history.