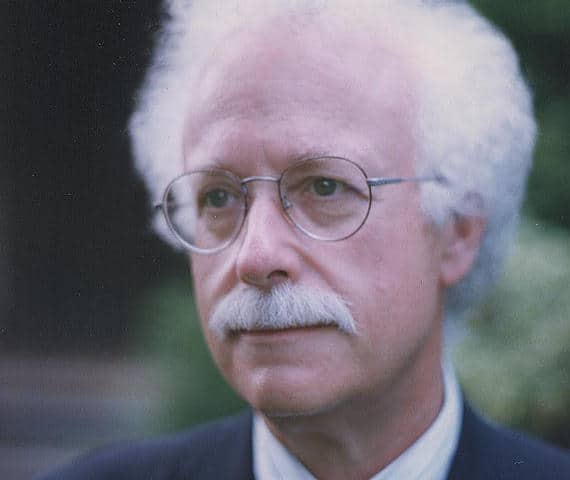 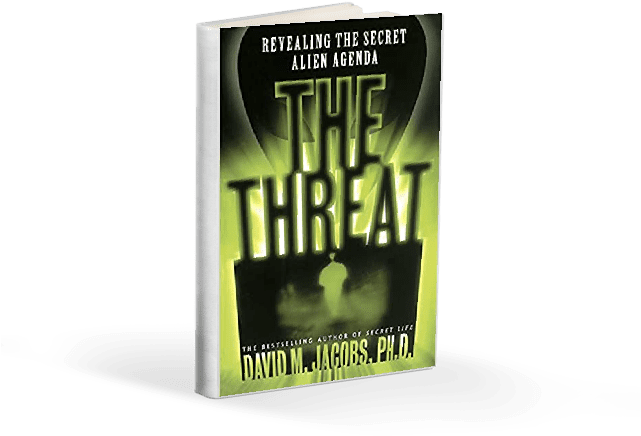 The world’s foremost academic expert on UFOs and alien abductions provides the first evidence-based explanation of a mystery that has perplexed scientists for decades.

Based on more than 700 hypnotic-regression interviews with alien abductees and a Roper survey of 6,000 adults, The Threat reveals why the aliens are here and what they want, explains why their agenda has been kept secret, and exposes their frightening plans for earth and its inhabitants. In a direct, authoritative challenge to researchers who believe the abduction phenomenon is essentially benevolent and spiritually uplifting, Professor David M. Jacobs proves that there is a far more disturbing and potentially dangerous plan underway, with possible alien domination at its core.

In this remarkably well-researched and well-written book, Professor Jacob has added a new complexity and depth to our knowledge of the UFO and abduction phenomena. The secret alien agenda revealed here is ominous, but it must be confronted before it is too late.