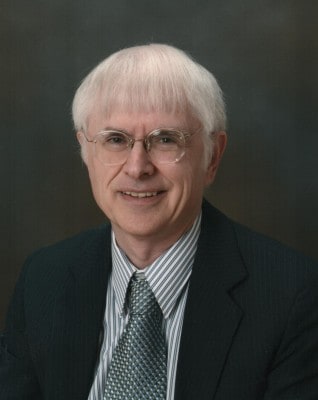 Thirteen Pieces of the Jigsaw: Solving Political, Cultural and Spiritual Riddles, Past and Present 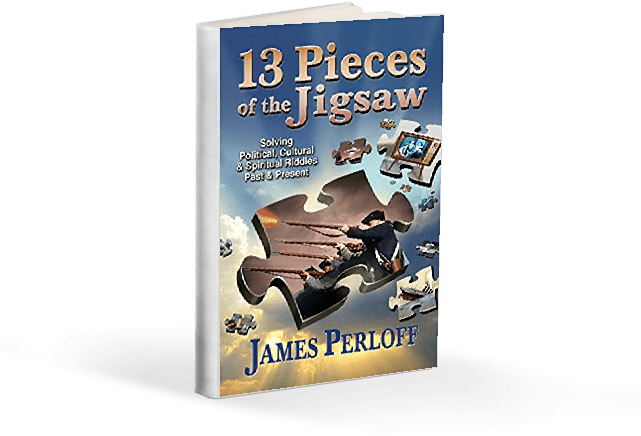 In 2013, James Perloff published his landmark primer on the New World Order Truth Is a Lonely Warrior. In the years since, online, he has expanded on many details from that book, as well as filling in holes with new research. In Thirteen Pieces of the Jigsaw, he gathers some of his most unique, significant and popular online posts, available for the first time in paperback form:Why we fought the Spanish-American War—the deceptions that dragged America into World War I—a unique account of the Hindenburg’s destruction—Pearl Harbor: Roosevelt’s 9/11—the Korean War’s orchestration and agenda—why Nagasaki was targeted for the atomic bomb—a mysterious “Best Picture” Oscar explained—the real reason there was a “Golden Age of Television”—making sense of the supernatural (Aliens/UFOs . . .)—Christian Zionism’s hidden history—what is really happening in Syria—the unpublicized health dangers of wireless technologies—who fired “The Shot Heard Round the World”?Thirteen Pieces of the Jigsaw is the ideal companion book to Truth Is a Lonely Warrior.