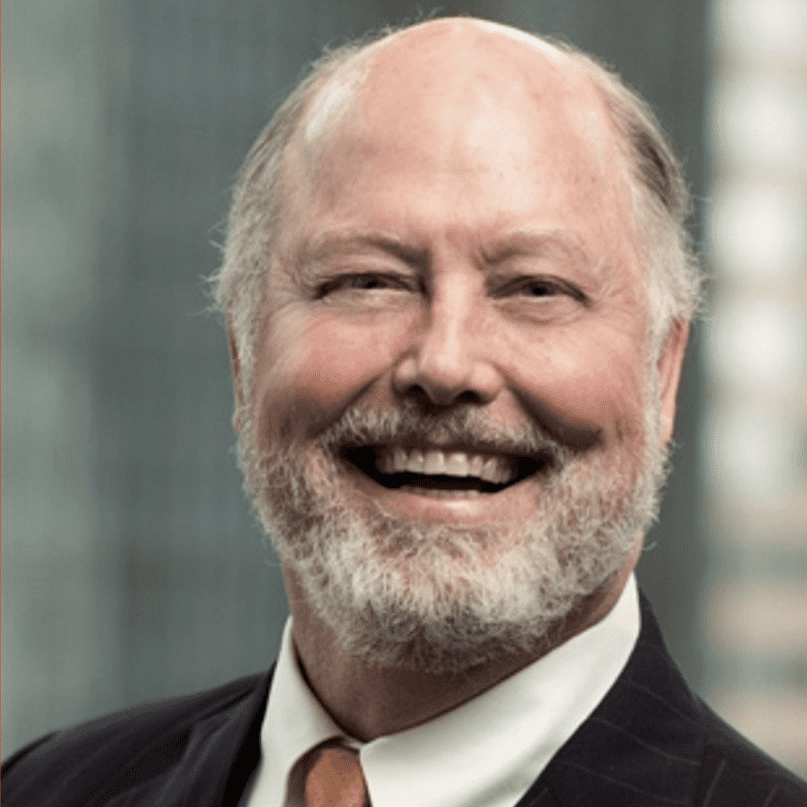 Uncle Brice: A Killing, A Trial, A True Story 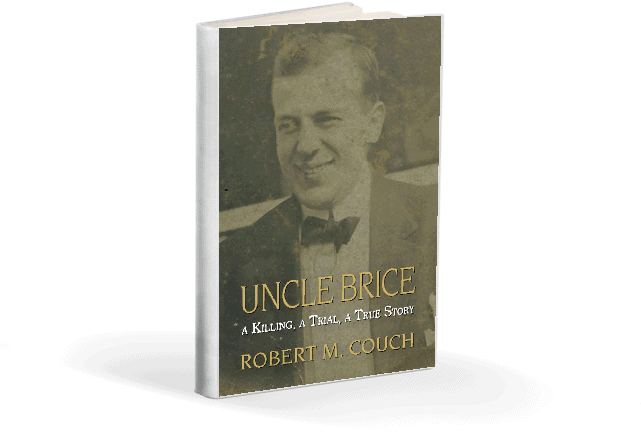 A banker/lawyer/genealogy hobbyist writes about a family secret he uncovered concerning the death of a great-uncle in a Southern town in the 1930s. The deceased was a white banker who was shot by an African-American janitor during an altercation over past-due rent. The janitor confessed to pulling the trigger and was indicted on charges of first-degree murder. The case was scheduled to be tried before an all-white, all-male jury in Miller County, Arkansas in 1937. An experienced prosecutor was matched against a retired Jewish judge who took on the killer’s case without pay.The reader follows the twists and turns of the behind-the-scenes evolution of a criminal trial and the competing prejudices that may affect the outcome. For Uncle Brice, an often-overlooked confluence of social, economic, and geopolitical influences led to fascinating developments and intriguing results. The overall impact of this true case causes the reader to reassess preconceived notions about the operation of the criminal justice system in the South during the Depression and even today.